Committed To Your Health

The Monroe County Health Department serves the citizens of Paris, Monroe City, Holliday, Madison, Stoutsville, Granville, Duncan’s Bridge, Sante Fe, Florida and Goss, Missouri. Our goal is to ensure the health and well-being of the community by providing healthcare and environmental services to Monroe County.

From flu shots to child safety and well woman exams, we offer a variety of public healthcare services to Monroe County. Click to learn more about how we can help you.

At Monroe County Health Department, we understand the importance of getting care, no matter what. That's why we offer home health services to homebound patients.

As a health department, we not only provide health services to the community but also monitor a variety of environmental health issues, such as food and safety inspections and wastewater inspections. 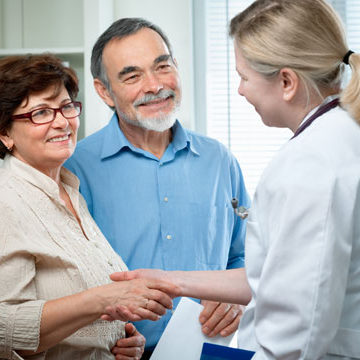 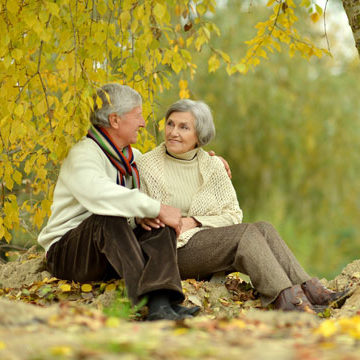 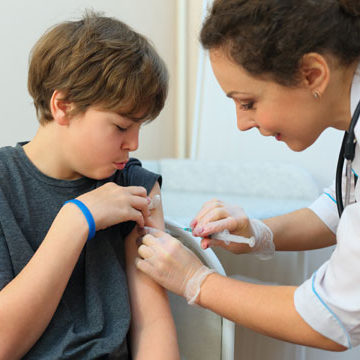 310 North Market Street,
Paris, MO 65275
(east of the courthouse or south of the Dollar General store)